I had the honor and privilege to take my Porsche 944 track car to the iconic Road Atlanta roadcourse this July ’13.  I can’t get down there too often but it is so much fun when I do.  The car behaved well with no drama.  I usually make a few new friends at each of these events.  This particular weekend I met two young guys with 944’s.  On Saturday they couldn’t quite keep up with me.  By Sunday, there was no way I was going to catch them!  Wow, to be young again.

This was another Chin Motorsports event.  As usual, well run and gobs of track time.  I always like it when I get a chance to run with Chin.

I purchased a photo package from Henry Kowalski at Colour Tech South. He is a pro photographer and knows his stuff.  At the end of this article, be sure and check out the photos. Great job Henry!

Check out the photo below.  Many people ask me about my cut down door.  There’s a little bit of story behind this unusual feature.

When I purchased my full containment seat (see article A Really Nice Seat), I had a few decisions to make.  I wanted my body to be the optimum distance from the steering wheel, which generally is described as being able to drape your wrists over the top of the wheel.  As the position of the wheel is not very adjustable, this pretty much dictated the position of the seat.  This particular seat has to be rigidly mounted, it does not slide back and forth.  As I have short arms and legs, this put me pretty far forward in the cockpit.  As a result, I actually had to build extensions for the gas, brake, and clutch pedals.  When I was done, I experimented with exiting the car quickly.  With the door open, things were not too bad but with the door closed, it was pretty much impossible to get out. And my fear was that an impact on the door latch area would render the door unable to open.  So for self preservation, I decided to cut the door down.  This solves my problem but leaves me a little vulnerable with respect to my left arm.  I have a full window net installed but can’t use it for DE’s, due to point by requirements.  So installed a second door net to close up the space next to my arm as much as possible and still allow point by’s.  Not a perfect solution but one I can live with for now. 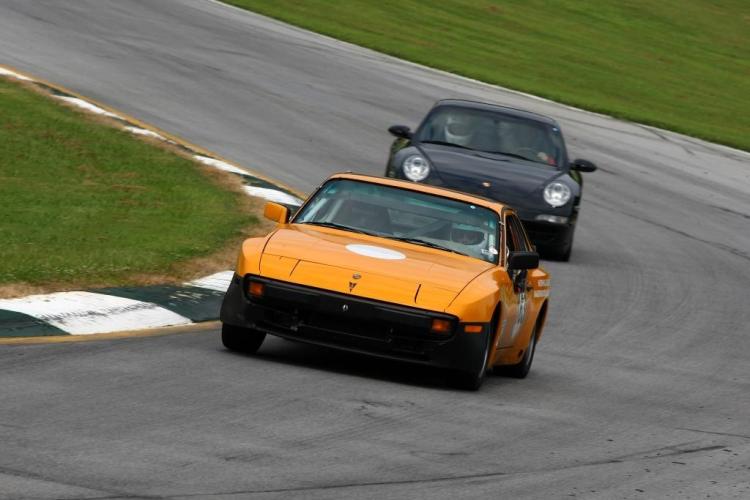 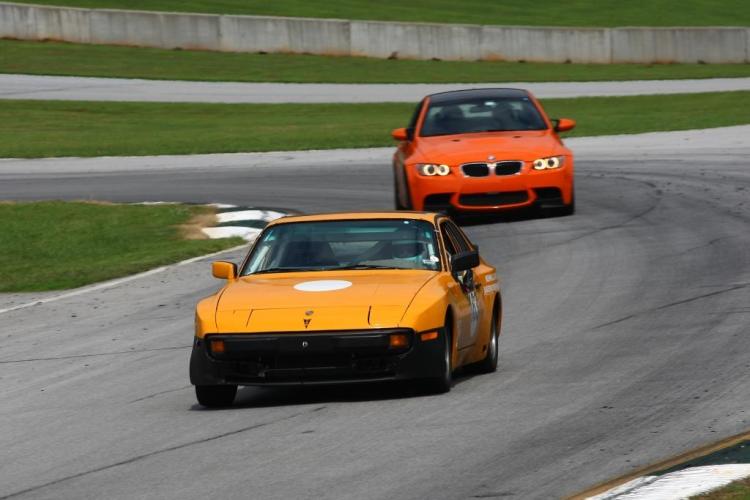 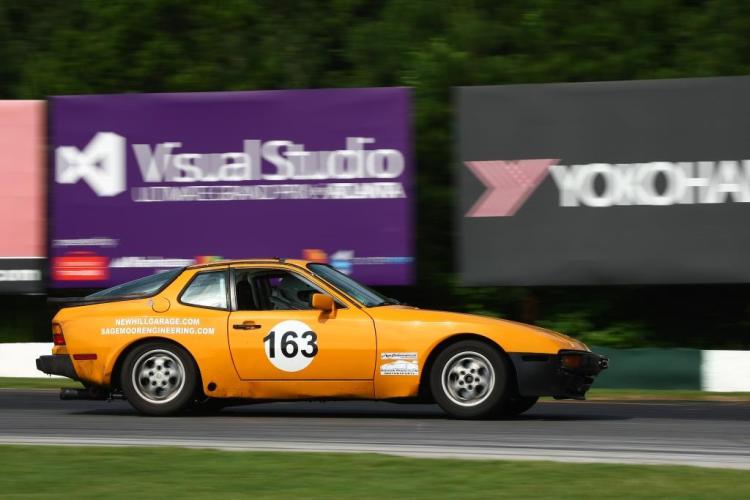 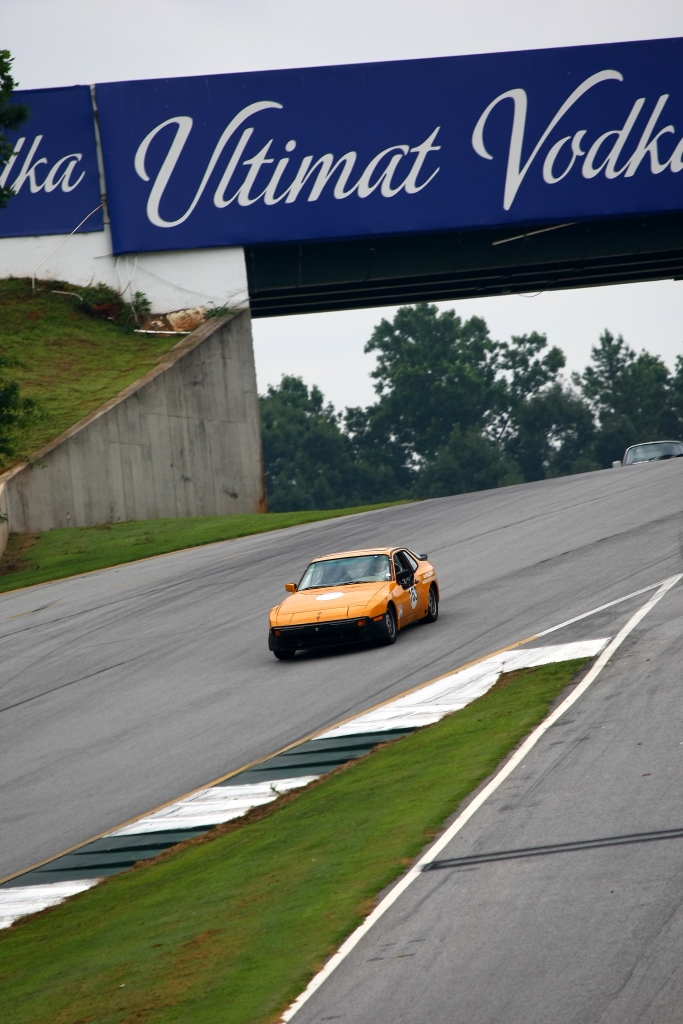 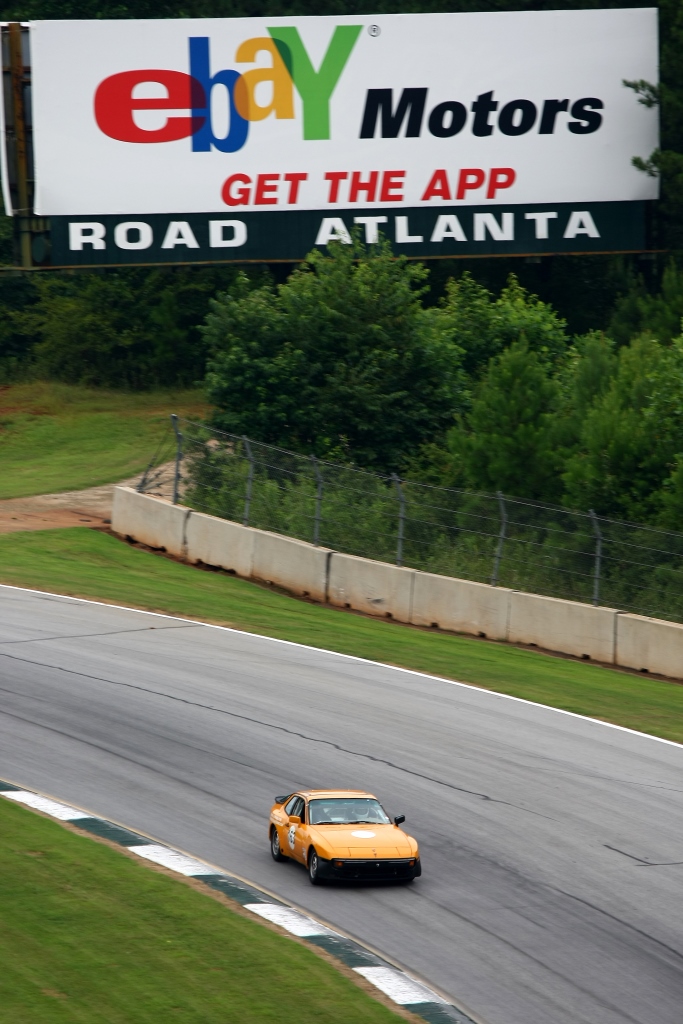 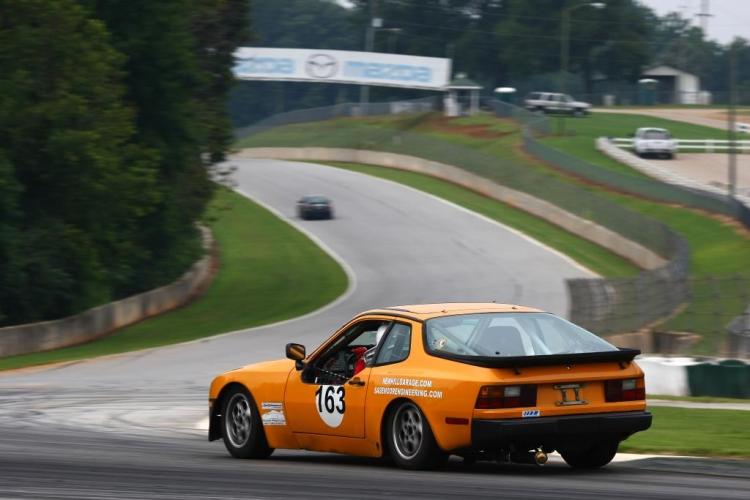 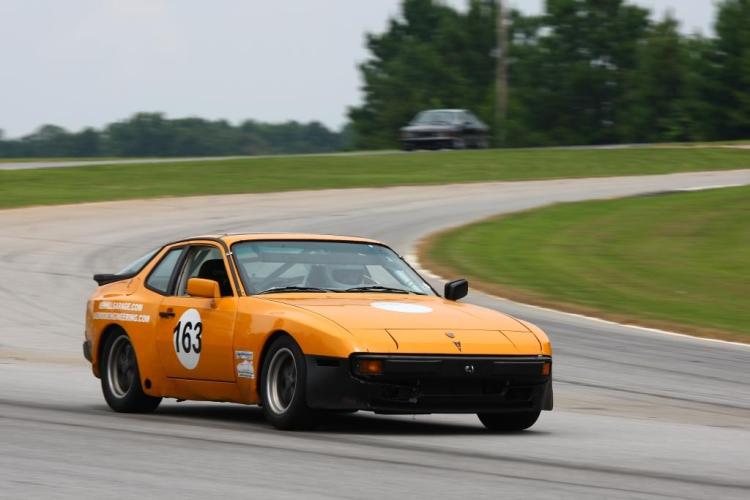 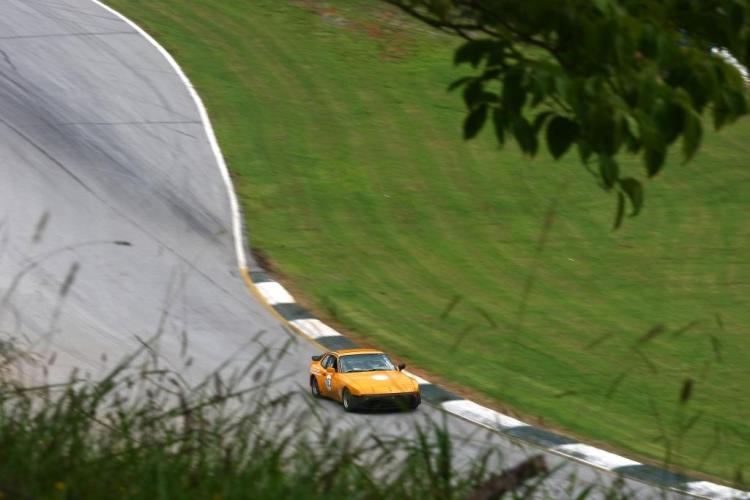 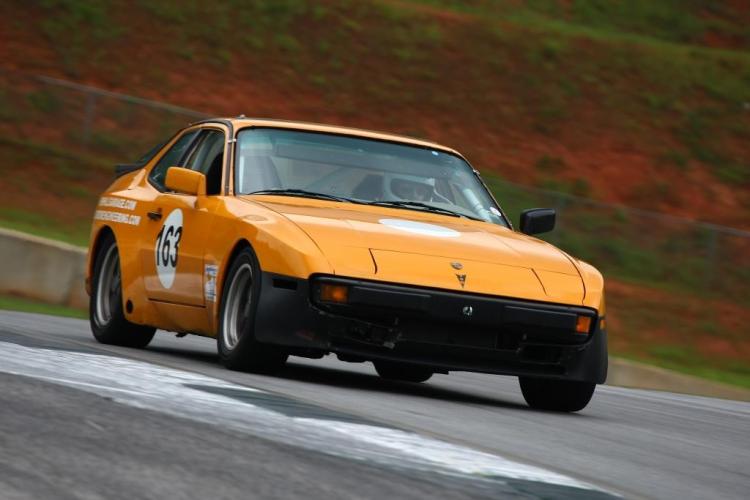 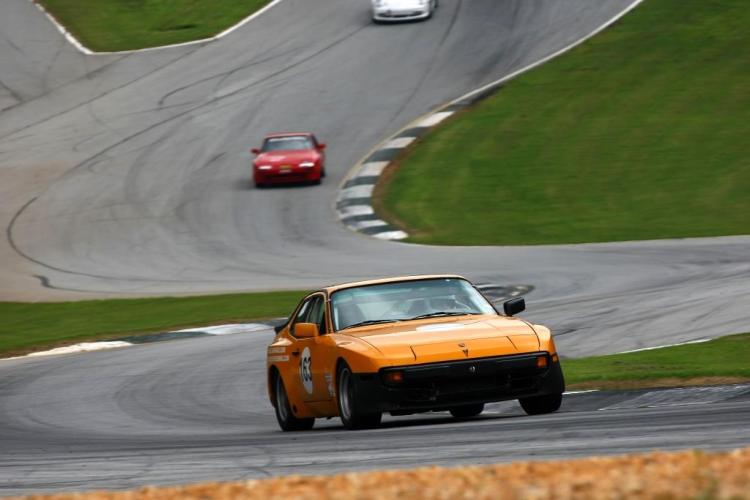 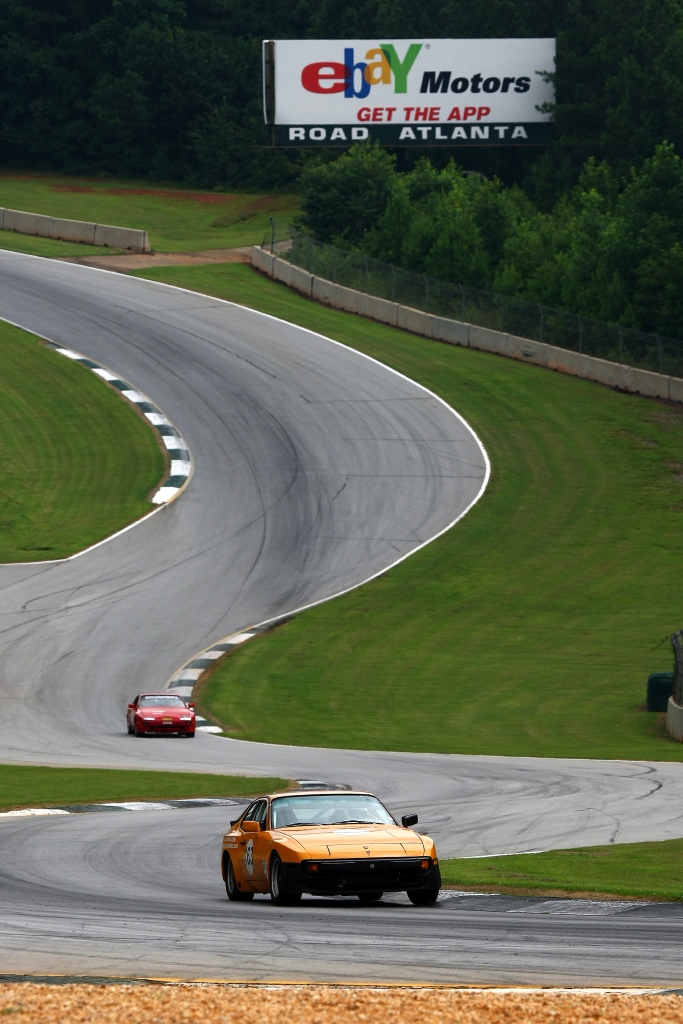 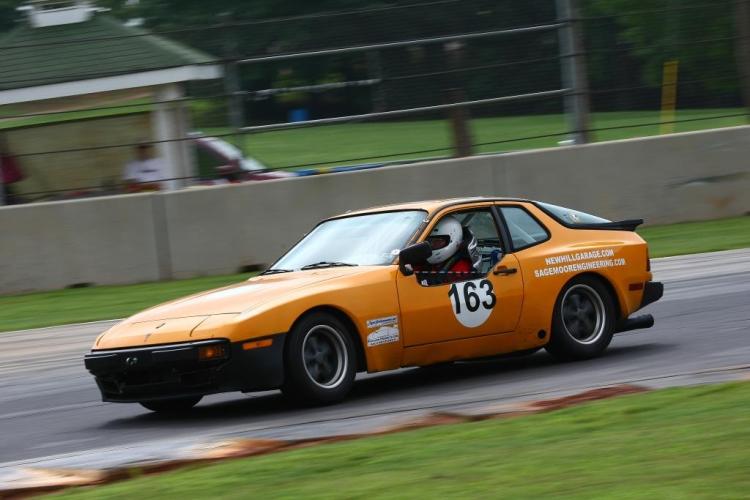 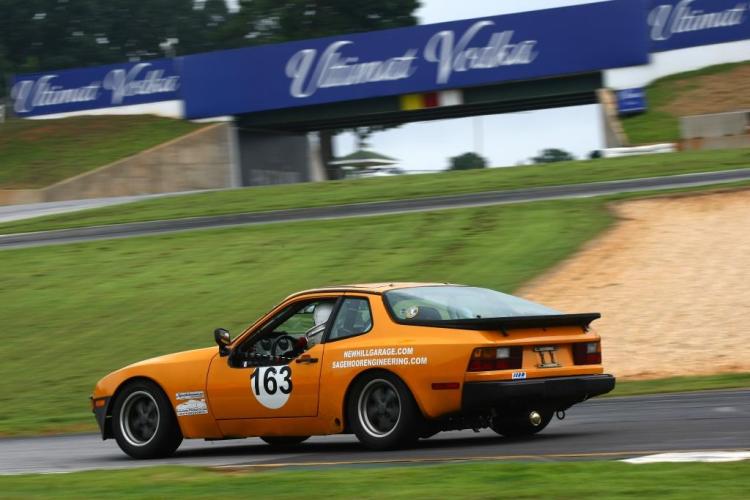 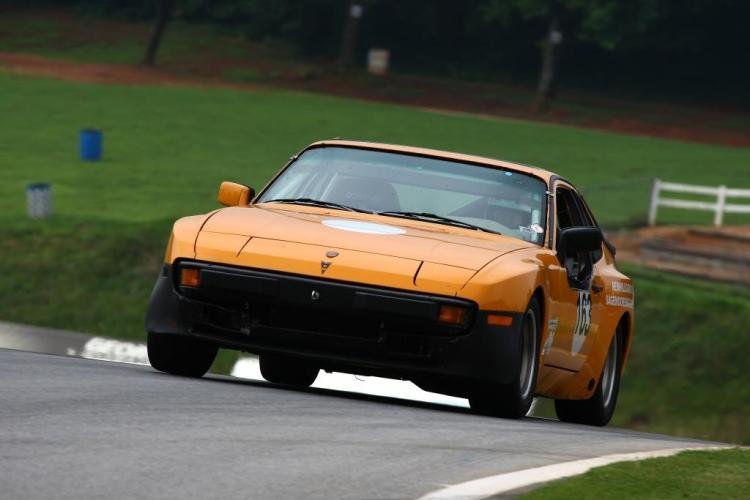 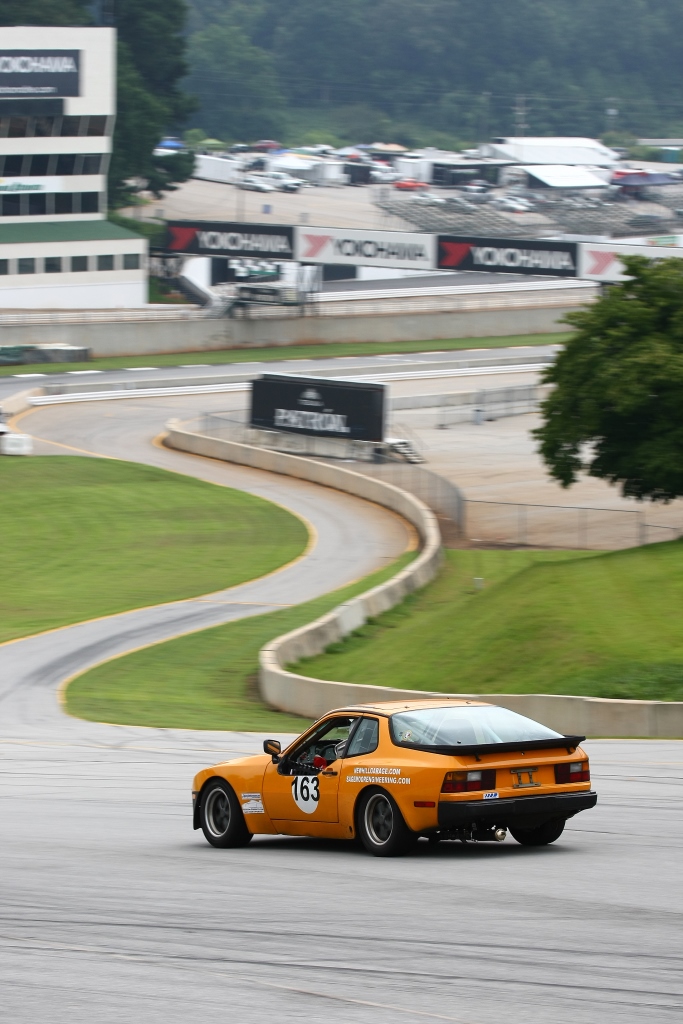